I am the founder and CEO of CYCE project. I have been working in energy sector and on various R&D projects since 2002. We started building a biomass power plant in our country in 2012. With the experiences we gained out of this, I realized that we could in fact solve the problems, that are global warming and increasing carbon emissions, with blockchain system, and I started developing CYCE project. For starters, I created a professional team, of which each member is an expert in their field. At the end, CYCE turned into a project that can ensure the sustainability of the world. With this project, people will be investing both in their future and renewable energy power plants, and life on earth will continue.

What do you think about the idea?

When I started developing the CYCE project, I saw that I could leave something good for my children, for the people of the world, for our future. Accomplishing this project became even more important for me than any other jobs I have done so far. I decided to use all my energy for CYCE project and the future of the world. I believe that each citizen of the world should support renewable energy sources to stop carbon emissions. I am really happy that I can leave a better future first for my children, then for the whole humanity. 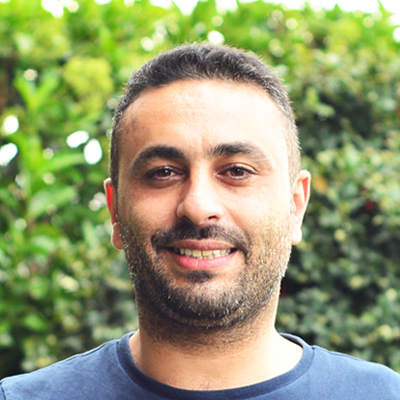 As a team member, can you talk to us about your role in the project?
I actually am the general coordinator of this project. CYCE is not just a digital project, it covers various fields such as software developing, energy sources, global climate change, biomass power plants, C4 energy crops. I do the researches and strategic planning for all these. We also need a two-way marketing plan for both token buyers and power plants to be licensed, and I am in charge of developing strategic marketing plans and their follow-ups. I control every stage of the project and make sure that it becomes a success.
What do you think about the idea?
I am the head of the management and decision-making mechanism of the project. I plan and follow every step in every field. For this reason, our project is an important one for the world and the future. It was initiated at the right time, using the right technologies. By reaching its short-term goals, it has created a solid ground for achieving its medium-term goals, thus, assuring that it can also achieve its long-term goals. 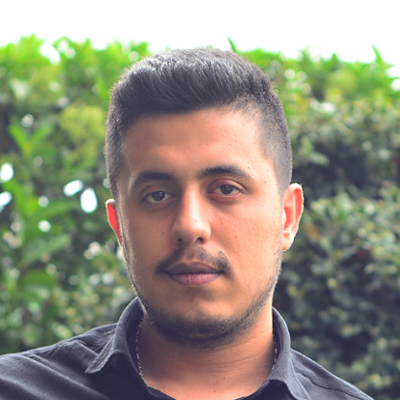 As a team member, can you talk to us about your role in the project?
I am the CTO (Chief Technology Officer) of our company. My job is to continuously check up on existing technologies and to establish relevant policies. I also am in charge of fixing IT related issues within the company, as well as developing, implementing, managing and evaluating company's technological resources.

What do you think about the idea?
I was very intrigued when I first heard this idea. As the global warming worsens, it creates a lot of environmental problems for our world which is the only world we can live in actually.
Therefore, an idea supporting renewable energy sources is very valuable for all of us and that is also why I support this idea. 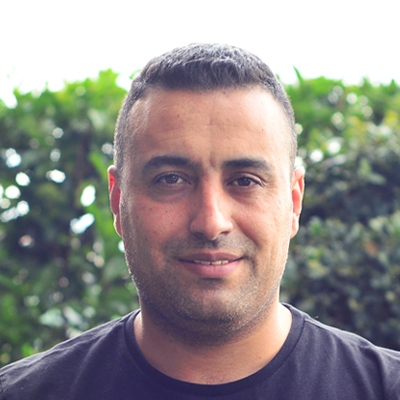 I am the CMO of CYCE team and my responsibilities are as follows:

- Getting in touch with coin listing platforms

- Carrying out operations for listing on exchanges

- Implementation of blockchain technology for the project and creating written content

What do you think about idea? 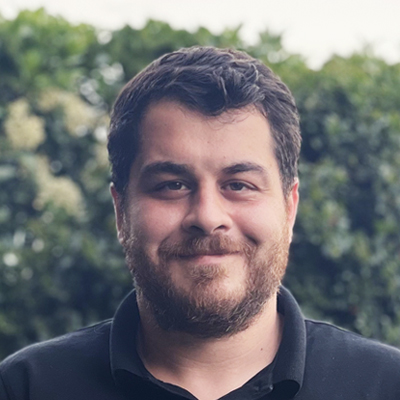 As a team member, can you talk to us about your role in the project?
I am a member of the software developing team of the project. As we start to feel the impacts of global warming on the world more and more every day, I am so proud to be a part of a team looking for a solution to global warming.
What do you think about the idea?
I have been researching on climate change and its impacts for years, and I thought that there should be an effective solution to be found for it. When I first heard about the idea, I was very intrigued and immediately wanted to become a part of it. I believe that we will be successful. 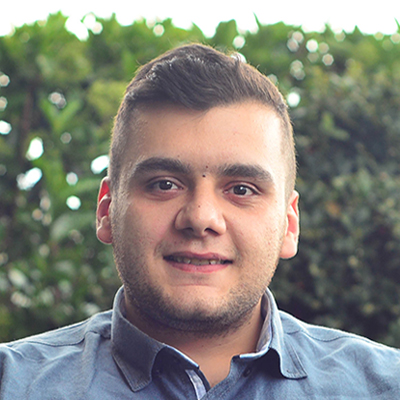 As a team member, can you talk to us about your role in the project?
I am the front-end developer of the team. I believe that we are going to change the world along with other team members. All of us are working to prevent and stop global warming. My job is to meet team’s requirements and needs in terms of software and web page developing.
What do you think about idea?
This project can really change the world. We have started fighting against global climate change, harder especially in recent years. If we win this war, the world will become a much more beautiful place to live, and I believe that we can make it happen. Our world is getting warmer and warmer, we can put an end to it. 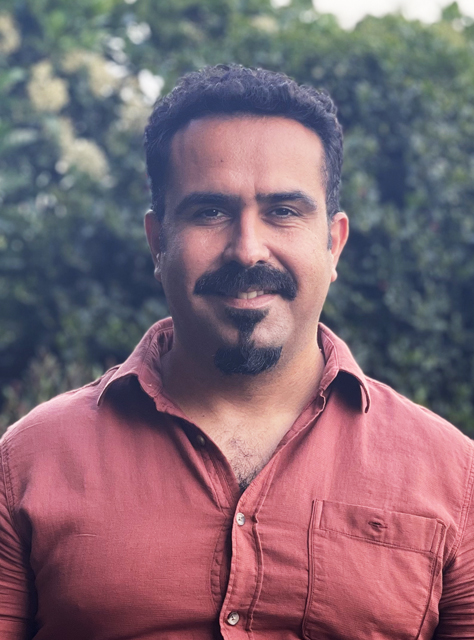 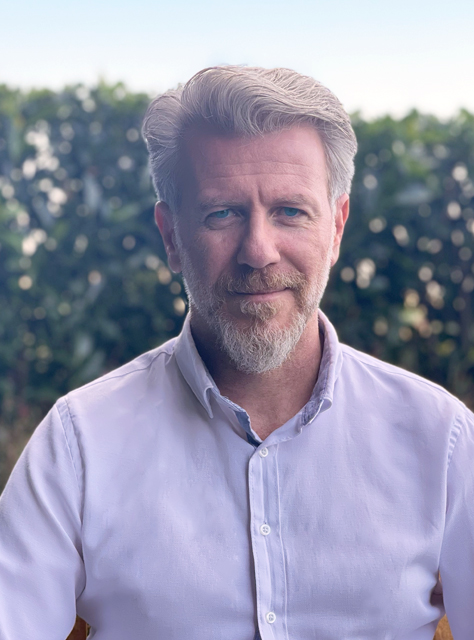 As a team member, can you talk to us about your role in the project?
As the art director of our CYCE project, I manage all of our visual platforms such as our website, social media accounts and others. I try to visually explain our project’s spirit, idea and purpose to the world.
What do you think about idea?
CYCE is a project created for the future and to sustain the world. When I first read about it and heard it from our CEO Mr. Hasan Karaozan, I was very impressed, and I thought that I really must be a part of it. It couldn’t be possible for me to find a better opportunity to be able to do something for the future of our world and for next generations. I stopped working on other small projects that I was in charge of, and joined the CYCE team. Every single person living on this planet should definitely support this project to keep our world habitable, because we may not have any other chance. 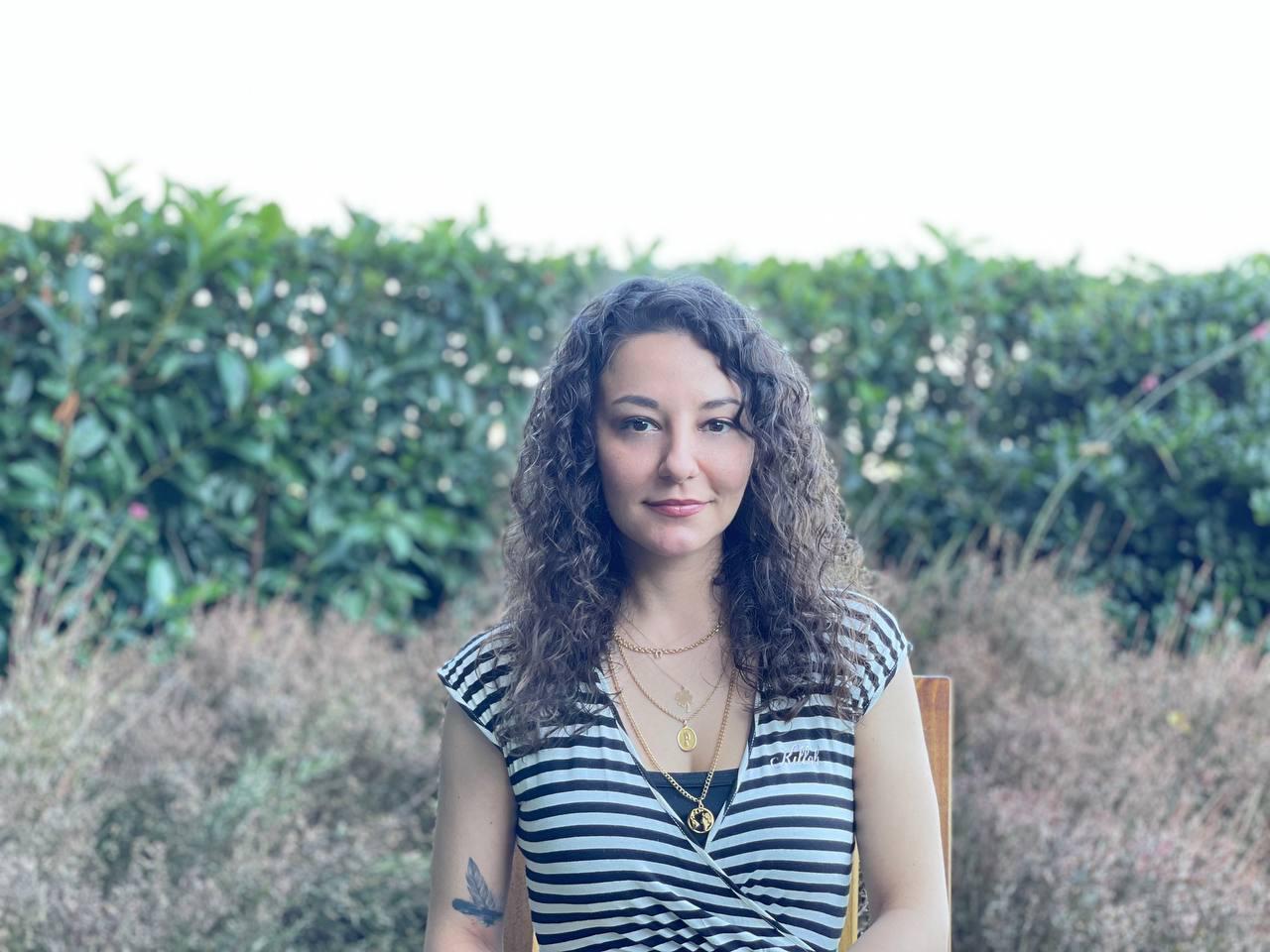 I work as a linguist within the team. It means that I am in charge of translating all documents about the project such as the Whitepaper, agreements, correspondences, website etc. as well as interpreting for all team members when necessary (meetings, conference calls, overseas visits). Basically, I can say that I am the bridge connecting our team and our project with the rest of the world.

What do you think about the idea?

CYCE, for me, is an unprecedented project, and it actually is a unique one compared to other projects in the same field. The main idea and also the starting point of the project is to put an end to global warming, which already makes it one of a kind. I believe that our CEO, namely the brain of the project is a brilliant and very creative person, and the solution he came up with for reducing carbon emissions, supporting renewable energy power plants and building new ones, cultivating C4 energy crops, and doing all these to stop global warming is really very impressive for me. I think he also formed a great team with great people and I am sure that this will help the project to become a huge success, because every member of the team is very good at what they’re doing, all very professional, and all of them, or rather all of us believe in the project very strongly. CYCE can really save the world and it is amazingly exciting to be a part of such a beautiful journey. 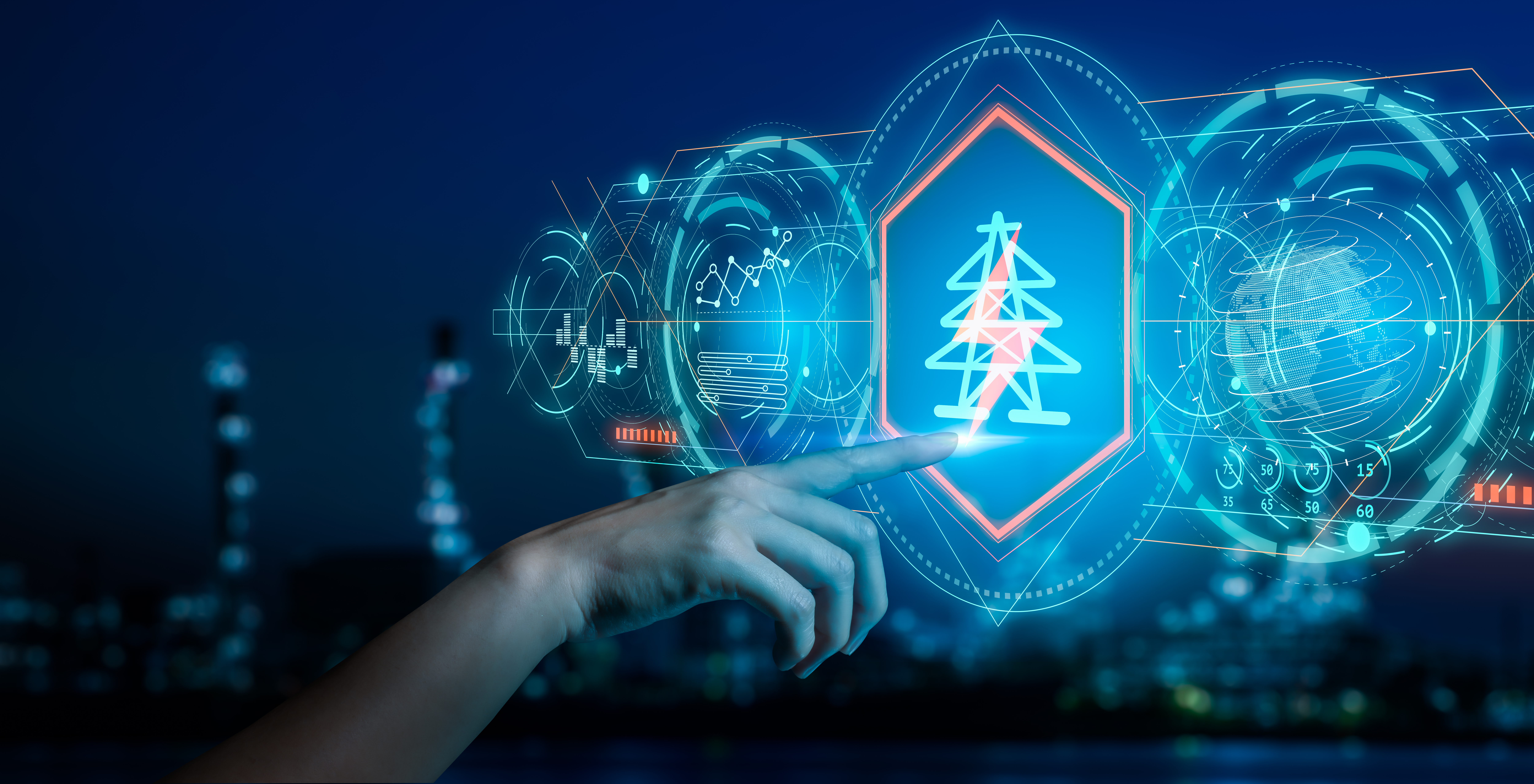 These climate changes are drought, desertification, instability and deviations in precipitation, floods, typhoon, storm, tornado, etc. It manifests itself with symptoms such as increases in meteorological events.

Within the scope of the Paris Agreement made by the world countries in 2015 (for the details of the agreement including Turkey, please see: (https://www.mfa.gov.tr/paris-anlasmasi.tr.mfa)

The targeted transition process to clean energy by 2030 not yet enough.

As CYCE, we have been working with all our strength for a long time to accelerate the transition to clean energy, reduce the use of fossil fuels and make renewable energy resources more valuable all over the world.

Today's world has entered into a new agreement, consensus system with the decentralized structure of blockchain technology. In this project, we aim to ensure that all humanity can be included in this support mechanism in order to reduce and completely eliminate global warming and carbon emissions, which are the biggest problems of our world, by using blockchain network technology.

CYCE Al (Borsa İle) I am YES. I want to register.